Somehow I've now written 999 post in just the last 7 years (minus 10 days). For my 1000th post, I'm going to look back at the blog through the eyes of Google Analytics. According to GA, the top 10 most viewed posts have been:All told, there have been 450,397 pageviews. A goodly number to a non-blogger (Hi Mom!) but more about that in the coming days.

The audience has been worldwide, with the United States showing the most views (199960, which is about 44%), and with France coming in second (27005 pageviews), followed by the UK (23652 pageviews), China, Canada, Germany, the Ukraine, Australia, India and Belgium. Surprisingly, the English speaking countries were not in order of 1, 2, 3...as I write exclusively in English (other than the occasional Latin or German expression).

And what have I gotten from all of this? Well, just like when you referee a journal article, I can take all the money I've made from boggling plus 5 dollars and I can buy me a 5-dollar-footlong sandwich at the local Subway shop. Speaking of refereeing, the blog has given me enough visibility that I now actively refereeing articles for the Royal Society of Chemistry, something that I enjoy doing, but doubt that I would have been approached had I kept my silence within the corporate environment that I work in. I am honored by each and every request.

And speaking of corporate environments, this blog got started because the company that I worked for 7 years ago actually ACTIVELY supported its people participating in social media. I can't say that I ever had a client initiate a business deal with my previous employer because of the blog, but I do know that it helped seal the deal in many cases by providing credibility about my knowledge of polymers. It's totally difference with my current employer to whom social media really doesn't have much value. Except when it is done via their corporate outlets, all vetted by Legal department and ...

As I say in my bio on the homepage, these opinions are strictly my own. Any overlap between them and my employer must be considered an accident. To 1000 more!!! 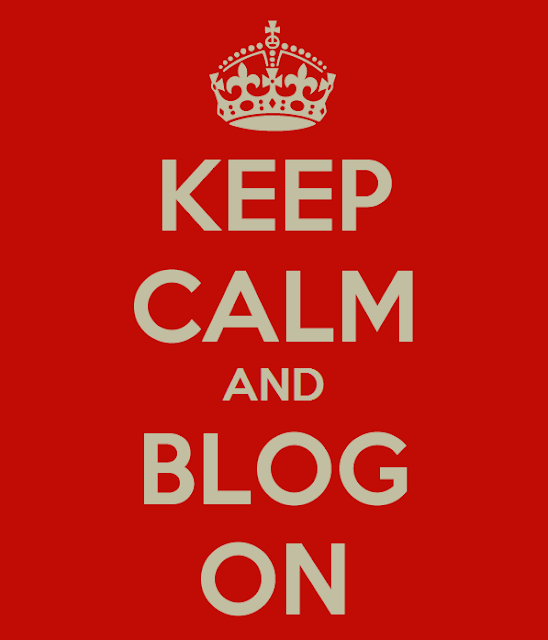