Some Goofy Thoughts on Plastic Bags Being Seized

While plastic bag bans have been proliferating of late, I only read yesterday of action being taken against a shop: "The team seized around 45 kgs of polythene bags below 40 micron thickness...". The story did get my mind wandering. For instance, 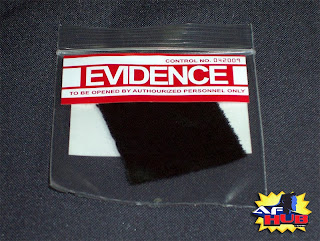 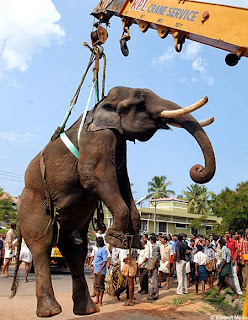 Just some thoughts. While this particular story happened in Indore, a city in central India, I would have the same thought regardless of where the seizures occurred.
Posted by John at 8:10 AM

Email ThisBlogThis!Share to TwitterShare to FacebookShare to Pinterest
Labels: crime