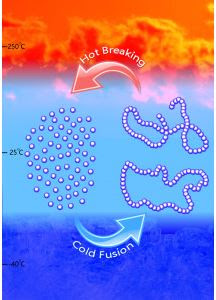 Apprecciate you blogging this